On our site visit to Malta one of our main objectives was to engage with our Maltese colleagues to investigate and understand the similarities and differences of how we each manage the built environment.

Aside from that, we experience the same challenges, albeit that ours are on a greater scale. The similarities included:

All in all, the wages and cost of living in Malta is lower than in Australia with the main driver being the cost of rent and house prices.

The Maltese Facilities Managers demonstrate dedication, knowledge, innovation and a strong work ethic. I’m confident that they could capably apply their skills in most parts of the world and I would greatly welcome the opportunity to collaborate with them on the international stage.

I would like to thank the following organisations and people for their time in meetings with me to discuss facilities management: 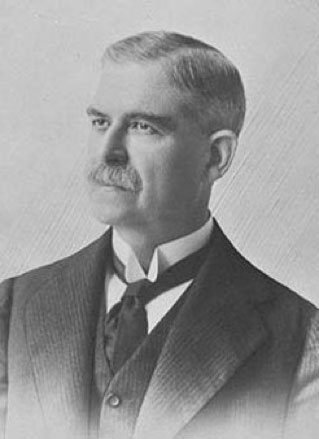 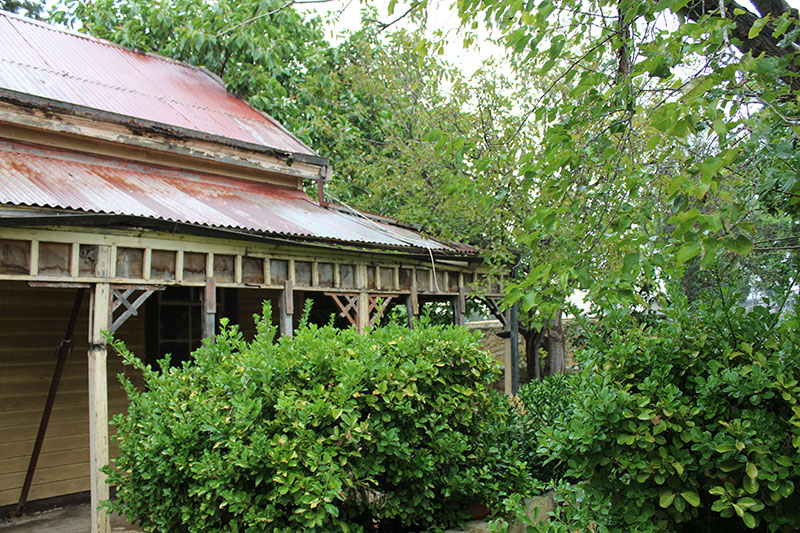 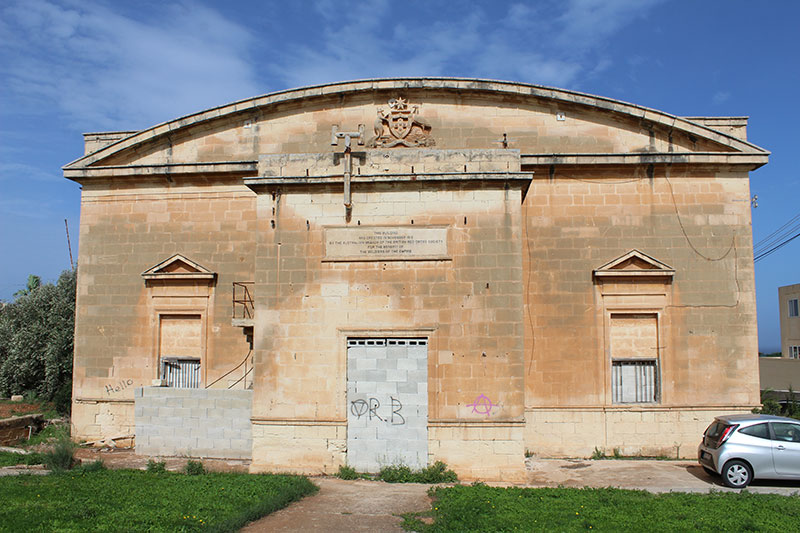 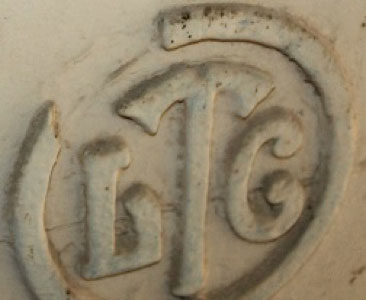 FM Secures $21.5 Million for the Arts

Australis Facilities Management was instrumental in the National Gallery of Australia (NGA) receiving a total of $21.5 million over three years for capital projects to upgrade their 40-year-old Heritage-listed building.

This is a direct result of the Strategic Asset Management Plan (SAMP) Australis conducted in conjunction with the National Gallery’s Facilities and Finance teams. The Financial team of the NGA understood the “realities of facilities management vs pure asset theory” and was pivotal in relating the findings in financial terms to secure government funding.

Australis was commissioned to conduct a SAMP to seek funding to replace infrastructure that is critical to the maintenance and housing of its artwork worth $6 billion.

The approved government funding is the culmination of a collaborative effort over a 7-month period that incorporated analysis, calculations and the evaluation of every single item of asset – in excess of 10,000 in total! Each asset was identified and assessed with a comprehensive report detailing replacement versus maximisation of life. Given the Gallery is a one-off purpose-built facility, textbook analysis could not be made and so this customised approach was adopted.

The Capital Works will protect the Gallery through improvements of:

The SAMP has paved the way for the NGA to ensure best-practice global standards in building and security infrastructure are met; and to safeguard the national collection well into the future. This in turn will enable Australia’s most prestigious facility to remain an integral part of the international arts scene.

We are proud to serve not only the client but the community in attaining this result. It is a win for the contribution of facilities management in protecting the built environment and for the community who will benefit as a direct result.

For more information contact Paul Micallef on 02 9695 1925 or via email pmicallef@australisfm.com.au 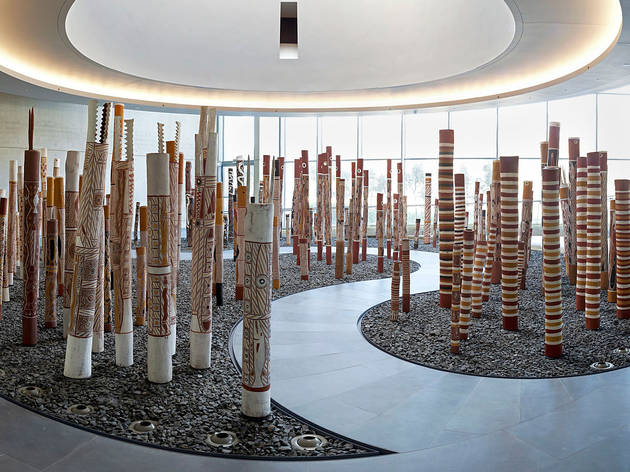